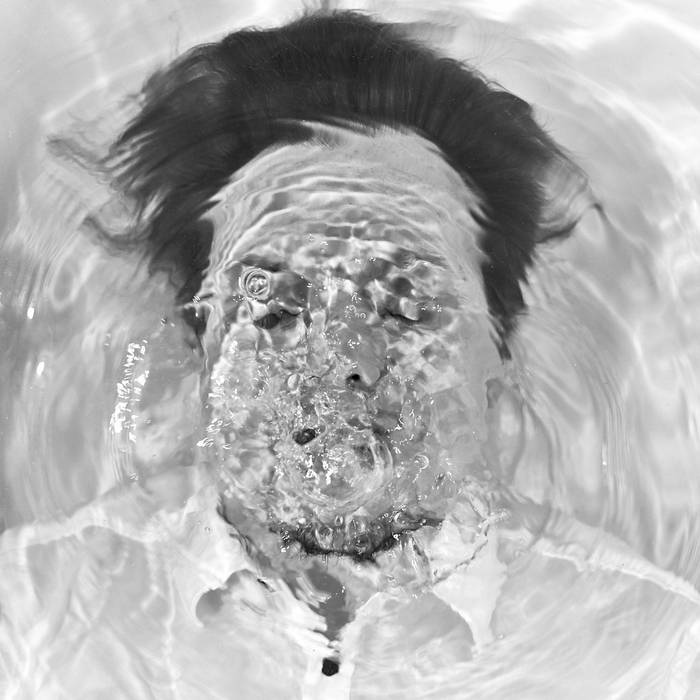 Throwing the listener into the panic of your mother’s stroke is a brutal start to an album - daring to admit one’s response could be fight or flight.

Johnny Vic is SATELLITES and that’s what he captures in the opening track of SATELLITES.04: GLITCH. That was his reality last December. ‘Overload’ delivers an immediate emotional grip, pitting dizzy synths, stabbing guitars and glitching drums, against a mantric vocal, never overwhelming its driving melody. Lump in throat, from there, this record doesn’t let go.

In the aftermath of the calamity, Johnny Vic spent many hours alone on a piano at her house, between hospital visits and clearing the house for sale to pay for her care. Within two months ‘Gitch’ was written and recorded. Impulsive and brittle in its honesty, the 9 tracks dig deep. If his vocal echoes the sing-speak of Matt Berninger of The National, then his dark sonics bring Scott Walker strings, Alt-J beats, piano smothered in Basinski static and twitching electronica which often builds into euphoric crescendos. And the title track’s lone piano inverts Rachmaninoff. It is painfully intimate and yet strangely uplifting.

Johnny writes, plays, produces and performs solo, with his band and with many other bigger acts. He most recently funked up the bass on a ‘Voodoo Doll’ remix for John Grant.

SATELLITES is his personal project, with two critically acclaimed albums SATELLITES.01 and 02. At the close of 2015, he had just finished a European Tour and was in the final mixes of a next album SATELLITES.03: LALA when his Mum fell ill - a ‘GLITCH’ which requires this album to be heard right away.

All songs written, played and produced by Johnny Vic. Mastered by Matt Shane.

SATELLITES launched after 2 solo records & 2 acclaimed albums fronting Budapest via Republic (US). Budapest had a radio hit ‘Is this the best it gets?’ and headlined Benicassim. ... more